My Moment of Truth 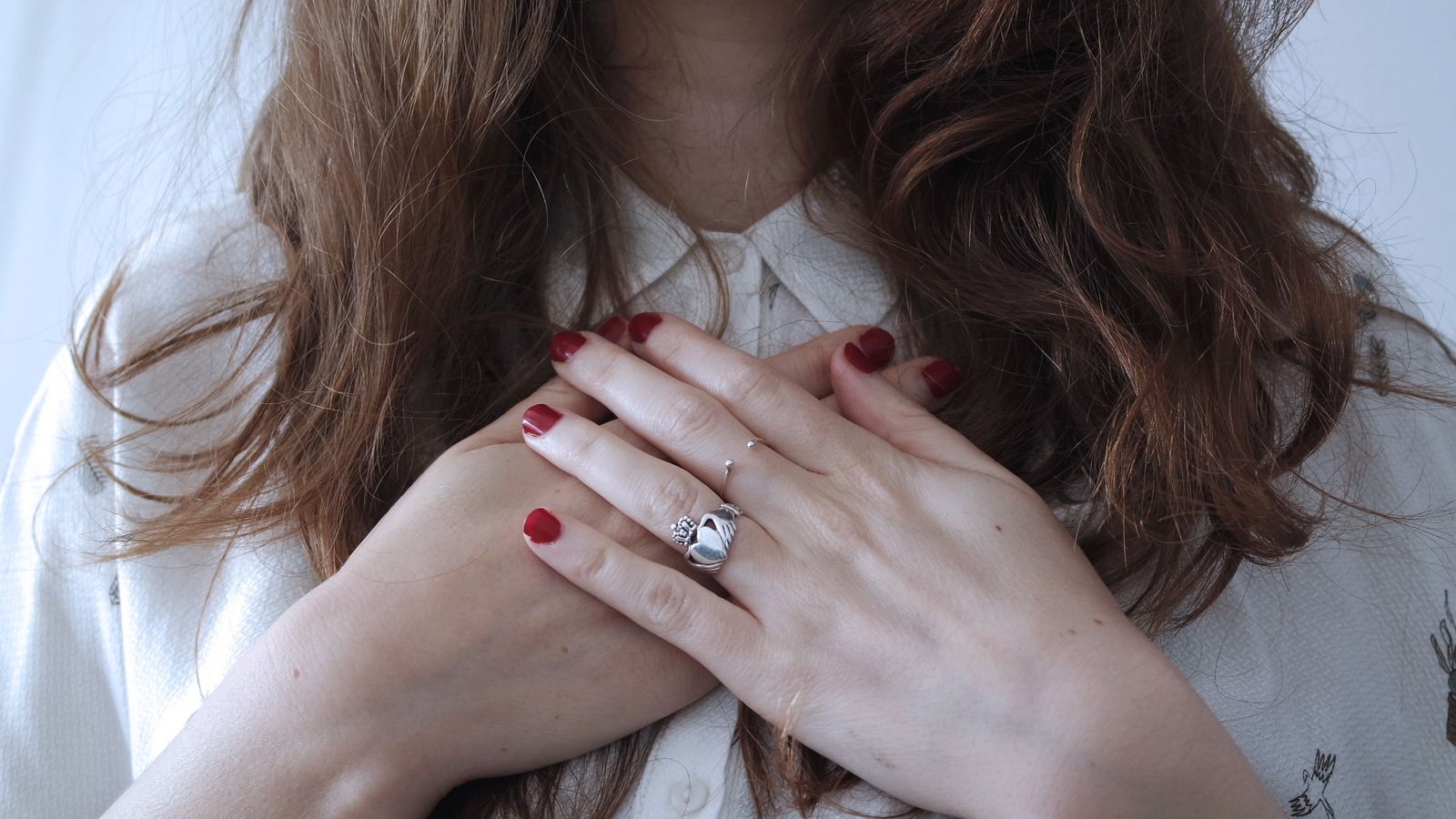 Empaths and HSP’s Aren't Real…Or Are They?

Want to learn more about this topic? Click the link to listen to the full episode from my podcast, Coming Back to Life: 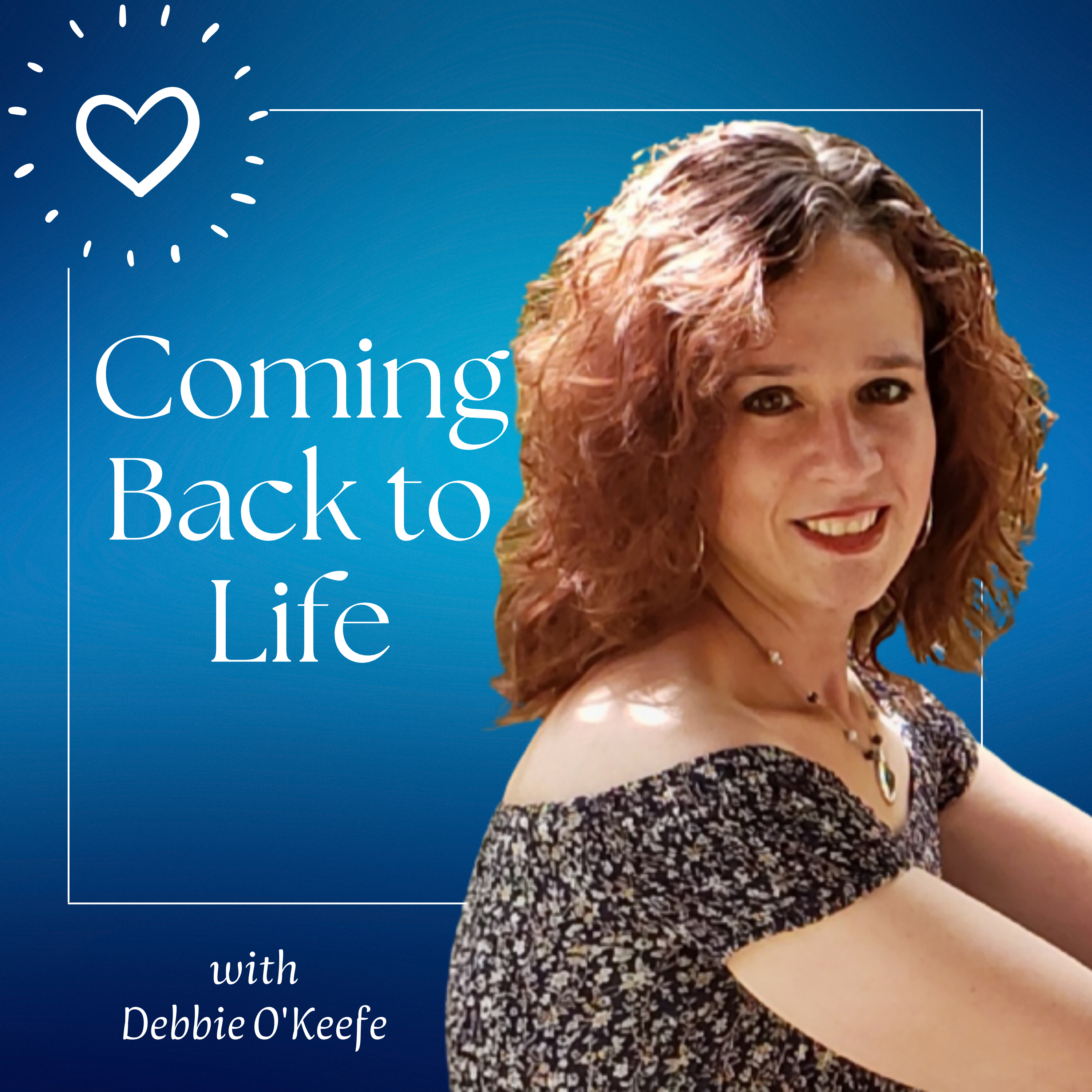 #1. How self-awareness and self-acceptance can significantly change (and even SAVE) your life!

“You’re too damn sensitive!” This is something many people have said to me throughout my life when they have experienced some of the emotional responses and reactions I’ve had to different events and experiences. For as long as I can remember, I have been a deeply intense and strong feeling person. I have always been able to sense the emotions of others and never quite understood why I would seem to “take on” their experiences and felt as personally effected as they were.

At times, people found my hyper-sensitivity difficult to be around and to endure and it made interpersonal experiences a challenge for both myself and other people. It seemed both sides just couldn’t understand. I couldn’t understand how they didn’t see things the way I did and why it seemed that I was so strongly affected but they weren’t. On the other side, they couldn’t seem to understand why I would get so emotional and why I couldn’t just “let it go” the way they seemed to be able to do so logically and easily.

Despite the fact that my heightened sensitivity to emotions made others uncomfortable, this was not a justifiable reason to write me off, label or dismiss me in any way as defective, broken, or some kind of unhinged, melodramatic freak of nature. It wasn’t until well into my adulthood and after becoming a wife and mother that I discovered that my sensitives were more than just strong emotions and were far from “overreactions.” More significantly and even more life-changing was that I learned that I was experiencing something VERY real and legitimate.

You can imagine my relief when I every part of me embraced the truth that there was and IS nothing wrong with me! Even more mind-blowing was the realization that I was not alone and there are many other people who experience life the way I do and see the world through the same lens. These people identify as highly sensitive people (HSP’s), empaths or in some cases like myself, both.

The world is changing and starting to open up to many new ideas. While there has been a great deal of research and exploration into the minds and biochemistry of HSP’s and empaths, there is still a great deal that is unknown and misunderstood. Here are some of the most common misconceptions and false beliefs about HSP’s and empaths:

They say, “knowledge is power,” and the more we know the more we can embrace the incredible gifts that highly sensitive people and empaths possess. There is a great deal more we stand to learn about the nature of highly sensitive people and empaths as well as how these sensitive souls can adapt and thrive in a world that is so energetically chaotic. Rather than dismiss what we may not fully understand, let us continue to learn, grow and open our hearts and minds to others so that we can come to a place of deeper understanding and genuine appreciation of our differences.

Join me and an incredible group of women in Rising Together where you are ALWAYS SUPPORTED and experience the genuine connection and sense of belonging you’ve always wanted within our inspiring and supportive soul sister community. 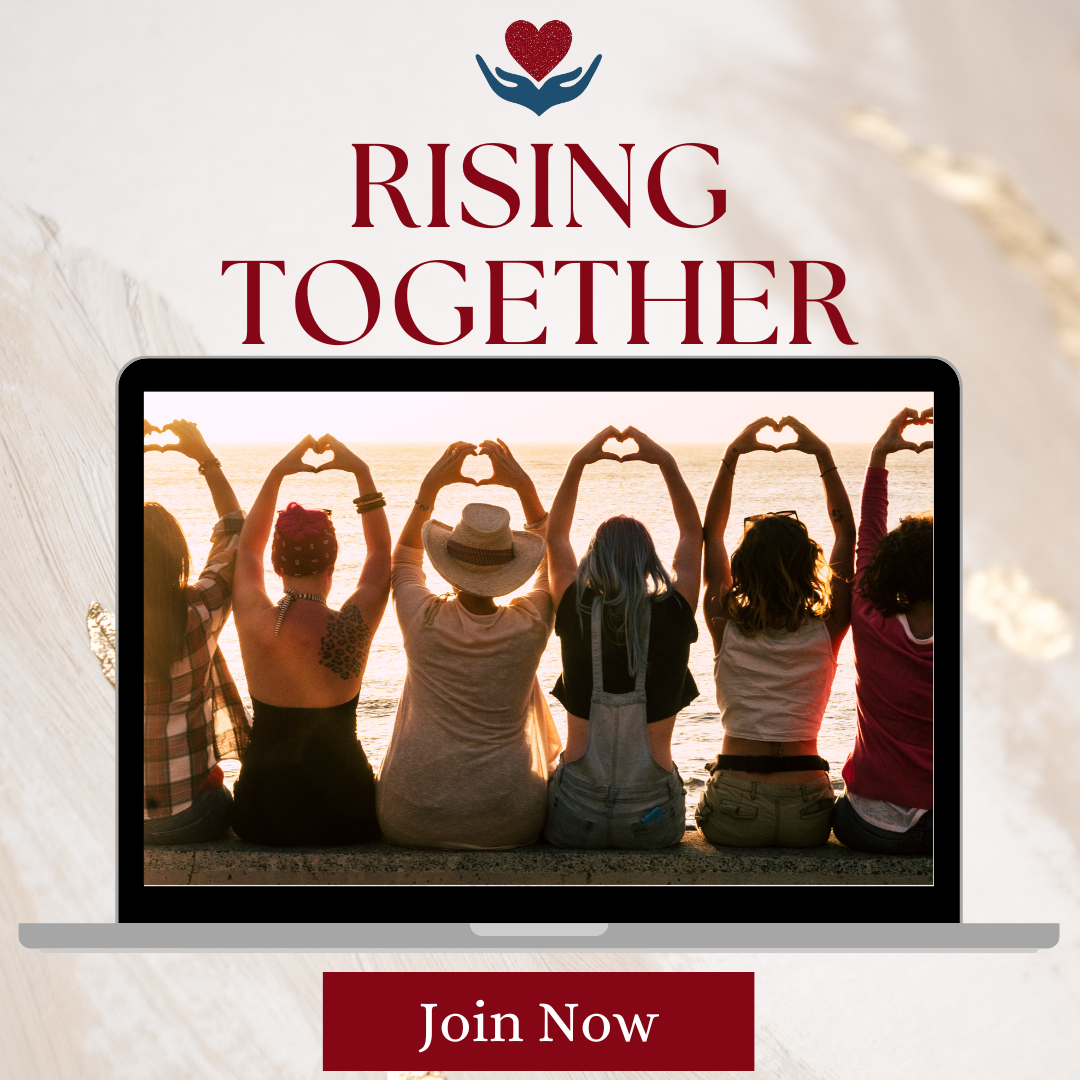 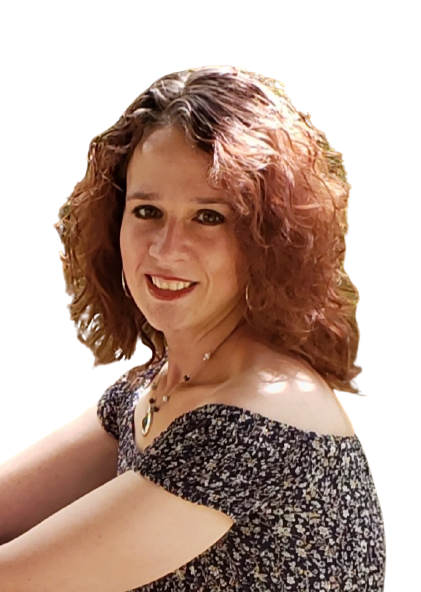 Debbie is an intuitive empath, motivational speaker and writer as well as a certified solution focus coach and transformation coach. She is also a wife, mother, sister, friend and a recovering "people-pleaser" and "approval addict." Debbie shares her gifts with people all over the world providing them with the Divine guidance and support needed to make empowered choices and live their best lives. Her mission in life to use the gifts of her life experiences to help others find purpose in their pain, to heal their deepest heart hurts and inspire them to make empowered choices that help them live a life they genuinely love while loving themselves in the process. Debbie lives in upstate New York with her incredible husband, Peter and her two beautiful daughters, Rebecca and Sarah. She enjoys sharing her musical talents with others playing flute and singing and replenishing her spirit in nature.

check out my services & offerings

Learn about the incredible ways we can heal, learn and grow together.

The information contained on this website and accompanying blog and membership area (collectively “website”), including ideas, suggestions, techniques, videos, products and other materials is educational in nature, is provided only as general information, and is not medical or psychological advice. You understand there is a distinction between “healing” as referenced on this website and the practice of medicine, psychology, or any other licensed health care practice. While Debbie O’Keefe has been trained and has experience in a variety of emotional freedom techniques, she is not a physician, psychologist, psychotherapist, or other licensed health care provider. Debbie O'Keefe does not diagnose, nor does she make any claim to "cure" or "treat" any physical or mental health conditions. None of the services provided by Debra O'Keefe of Life Path Consulting are meant to replace any conventional medical or mental health treatment or therapies including prescription medication, counseling, and other conventional therapies. Results will vary and are completely dependent upon the level of commitment and effort of the client. The services she offers are not licensed by the State of New York or elsewhere in the United States.